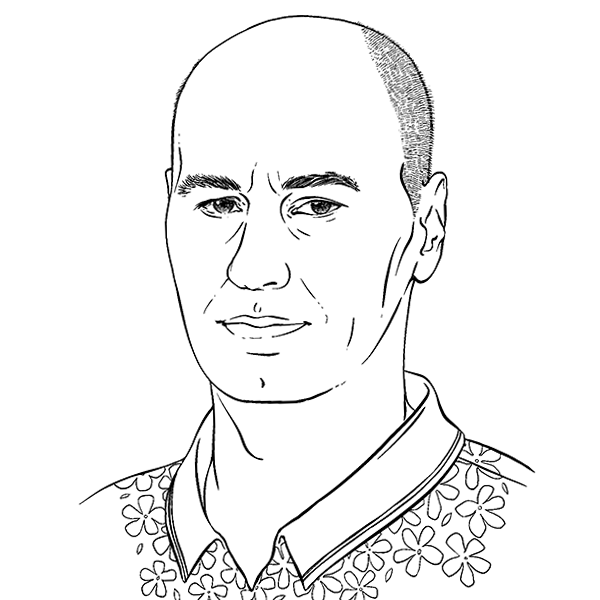 Ramiro studied graphic design at the Universidad Nacional del Litoral in Santa Fe, Argentina. After graduation he taught Typography at the Universidad de Buenos Aires. He specialized in type design at the KABK in The Hague and the Plantin Institute for Typography in Antwerp. He has been a contributor to design magazines, researched vernacular Dutch lettering and worked in numerous freelance assignments for FontShop International, Shinn Type and Feliciano Type Foundry. In 2007 he founded the Retype type foundry to market his typefaces. 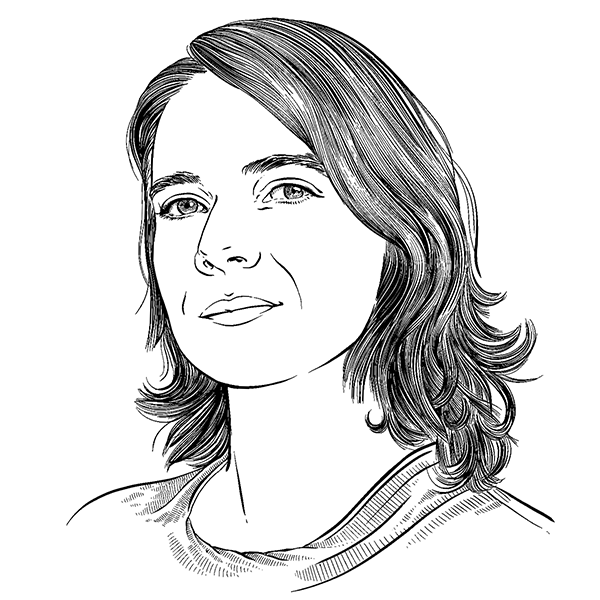 Paula is a Spanish designer curretly living in The Hague. After graduating from Escola d’art i Disseny, she worked at La Vanguardia, Catalonia’s leading newspaper. Since then she has focused on corporate magazines and became an editorial art director. The past 15 years Paula has designed or managed the media of many of the most important local and international firms operating in Spain. replica watches In 2009 and 2010, the International Association of Business Communicators awarded her designs with their “Gold Quill” prize. In 2012 Paula decided to further specialize in typography and completed a post-graduate Master course in type design at EINA school in Barcelona. Upon graduation she started to collaborate with Retype. 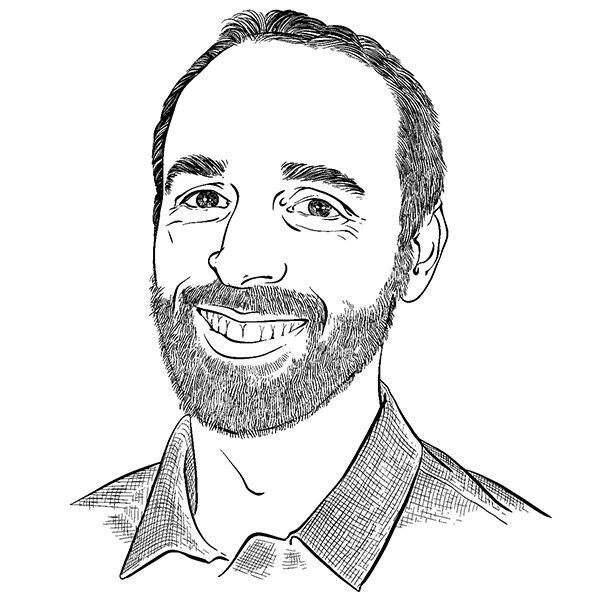 Dan is a type designer and graphic designer from Australia. He completed a Bachelor of Visual Communication at Monash University followed by a Masters in Type Design at The Royal Academy of Art (KABK) in The Netherlands in 2009. Dan has been teaching graphic design, typography and digital font design subjects at Monash University since 2006. He currently lives and works in Melbourne. 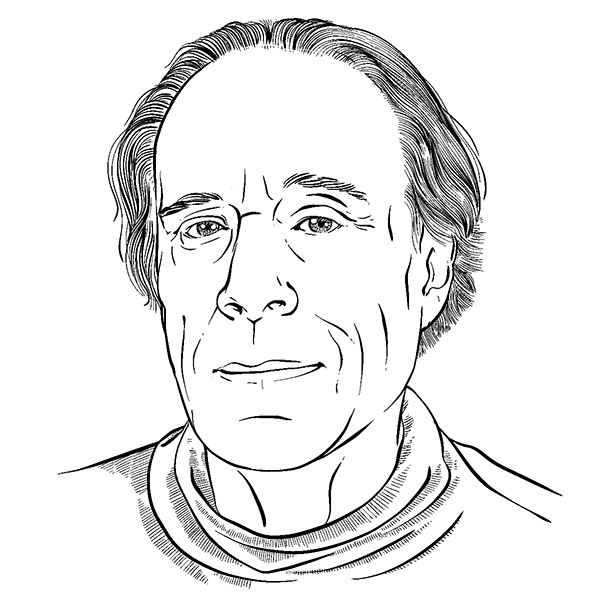 David studied graphic communication at Ravensbourne College of Art & Design from 1963-67. For the next seven years he worked in various leading London design companies as a packaging and graphic designer. In 1975 he became a freelance designer specializing in lettering and logotypes. In 1987 he formed his own company David Quay Design to concentrate on graphic and typographic design rolex replica watches. He also began to design his first text typefaces which were subsequently released by The International Typeface Corporation in New York and H Berthold ag in Germany. In 1990 they co-founded The Foundry Types, to design, manufacture and market their own exclusive typefaces.