Medusa is Ramiro Espinoza’s homage to one of the most renowned masters of Spanish calligraphy, Ramón Stirling, who was active in Barcelona during the 19th century.
In addition, numerous elements lacking in Stirling’s book have been added. The fantastically ornate capitals were redrawn in order to strike a greater balance and enhance the consistency of the set of letters as a whole. Several swashes and ligatures were also created from scratch. Perhaps the most unusual feature of Medusa is its small caps, which have been carefully designed to produce an all-cap setting that is stylistically harmonious with the classic copperplate script, something which has up to now been missing from this genre of typeface.
Medusa was awarded by the Type Directors Club with a ‘Certificate of Typographic Excellence’.

> See Medusa in use
> Read licence 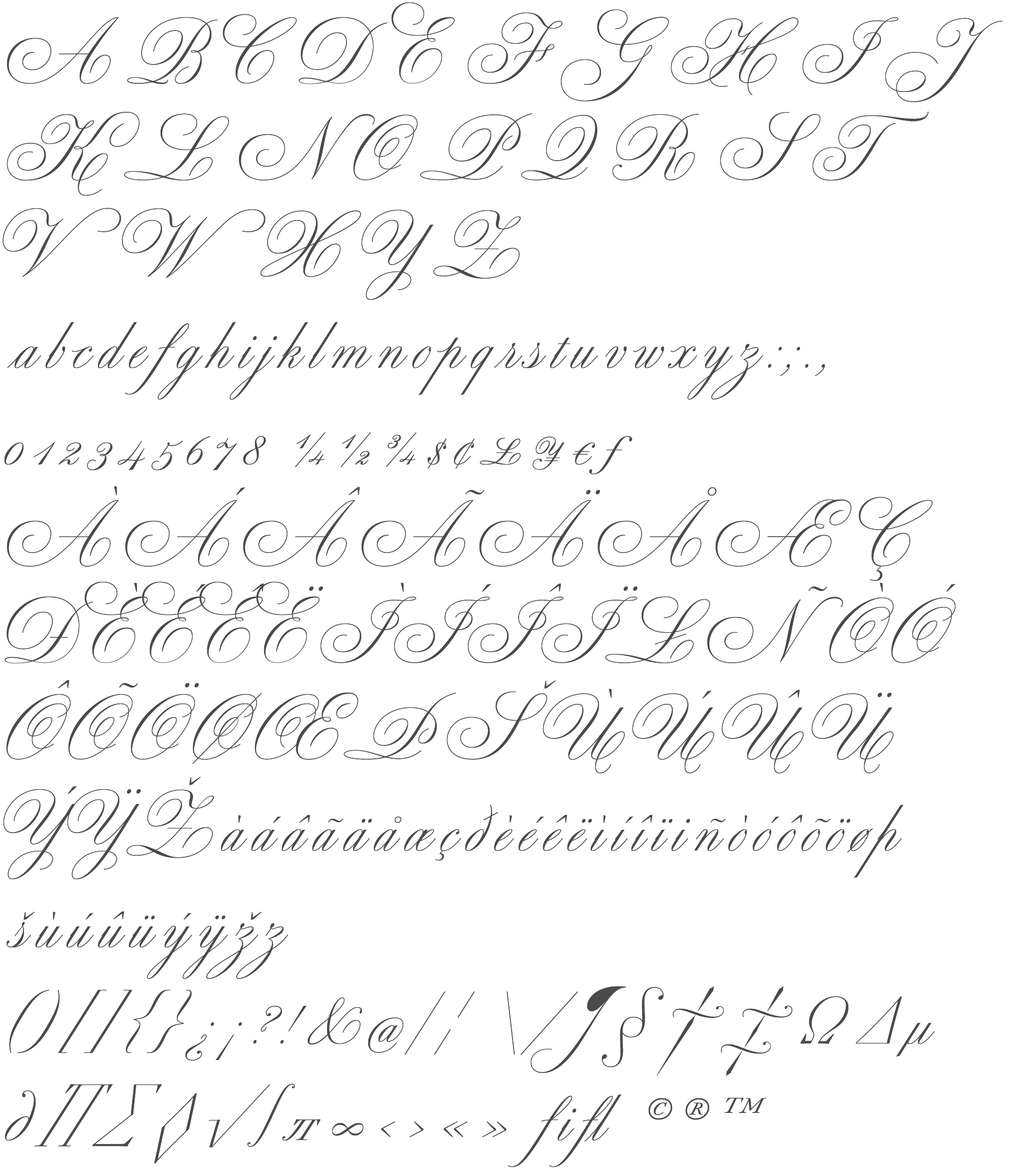