What are the origins of the exuberant swash letters that can be found on the windows of many of Amsterdam’s most traditional bars? Who painted them? Was it a collective creation, or the work of a lone gifted sign painter? How old is this style?

For almost a decade Ramiro Espinoza thoroughly researched the refined, swirling lettering style, examining every surviving example in Amsterdam, Maastricht and Ghent in an effort to answer these questions. He compiled his findings in De Amsterdamse Krulletter – The Curly Letter of Amsterdam, a comprehensive, lushly illustrated and beautifully produced (bilingual English–Dutch) book. With its publication Ramiro hopes to raise awareness for this little-known chapter of the Dutch graphical tradition, bringing it into the present and making the lettering style relevant again.

The text is by Ramiro Espinoza, with an introduction by Jan Middendorp. Photographer Rob Becker documented all the known existing windows in the three cities in beautiful black and white, in order to capture the ambience and context in which the curly script flourished. More than merely a visual essay on the Krulletter, Rob’s photos also constitute a true artistic homage to the Amsterdam ‘brown’ cafés.

You can take a look to the project at Behance 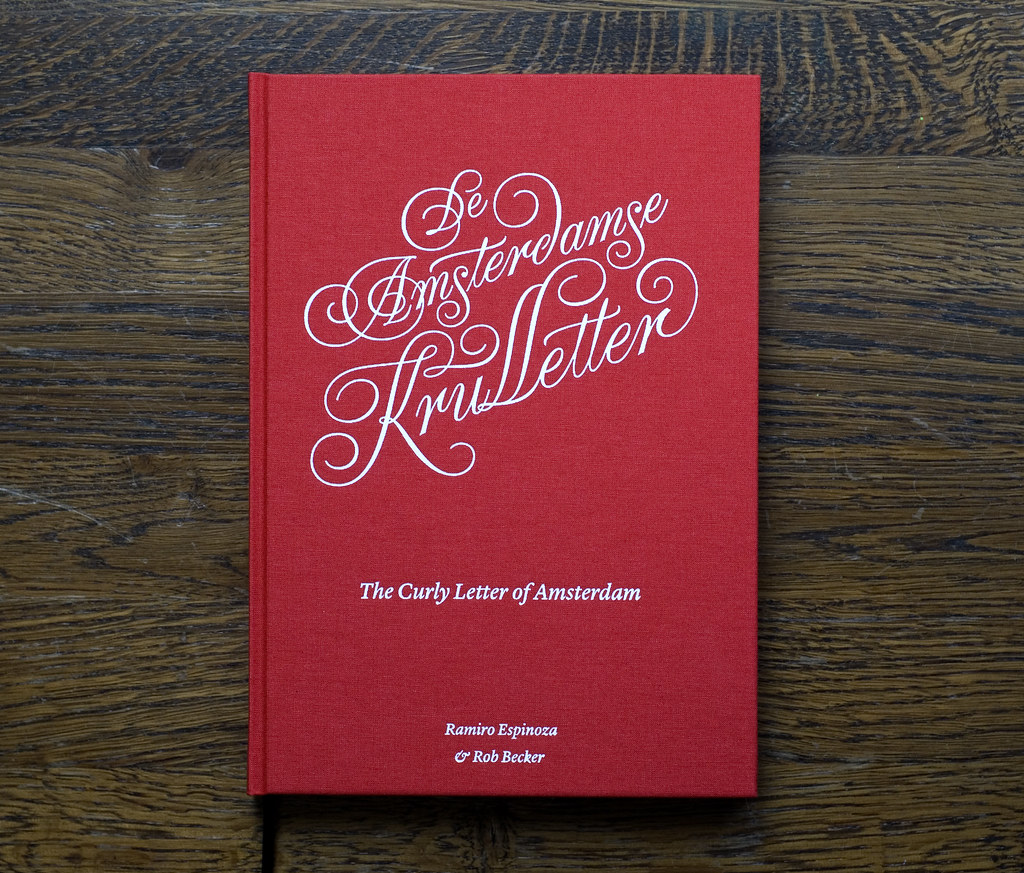 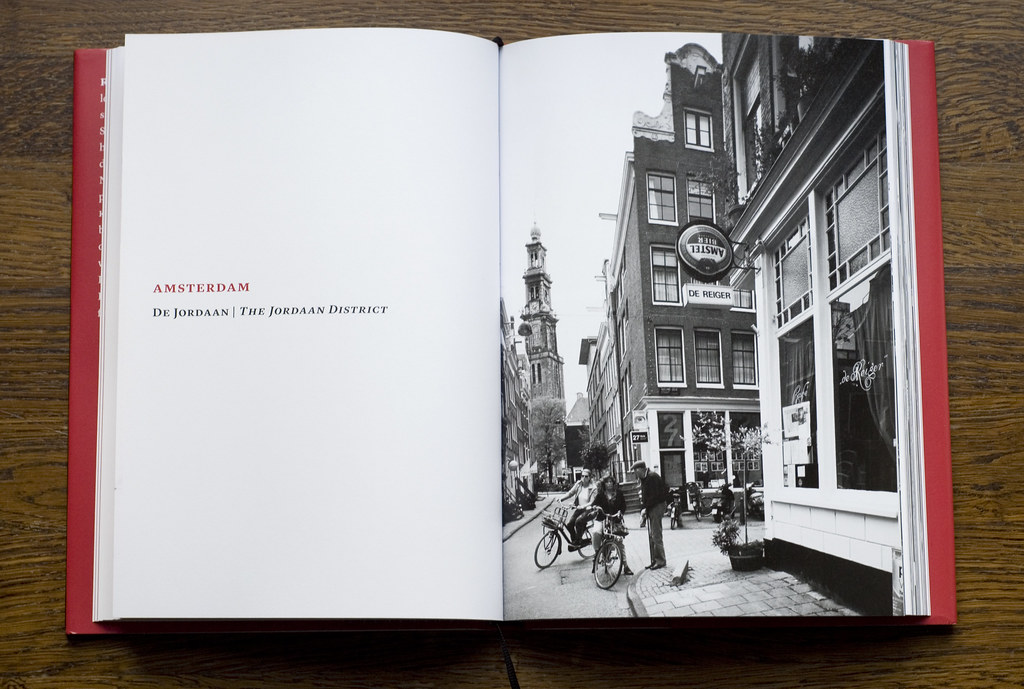 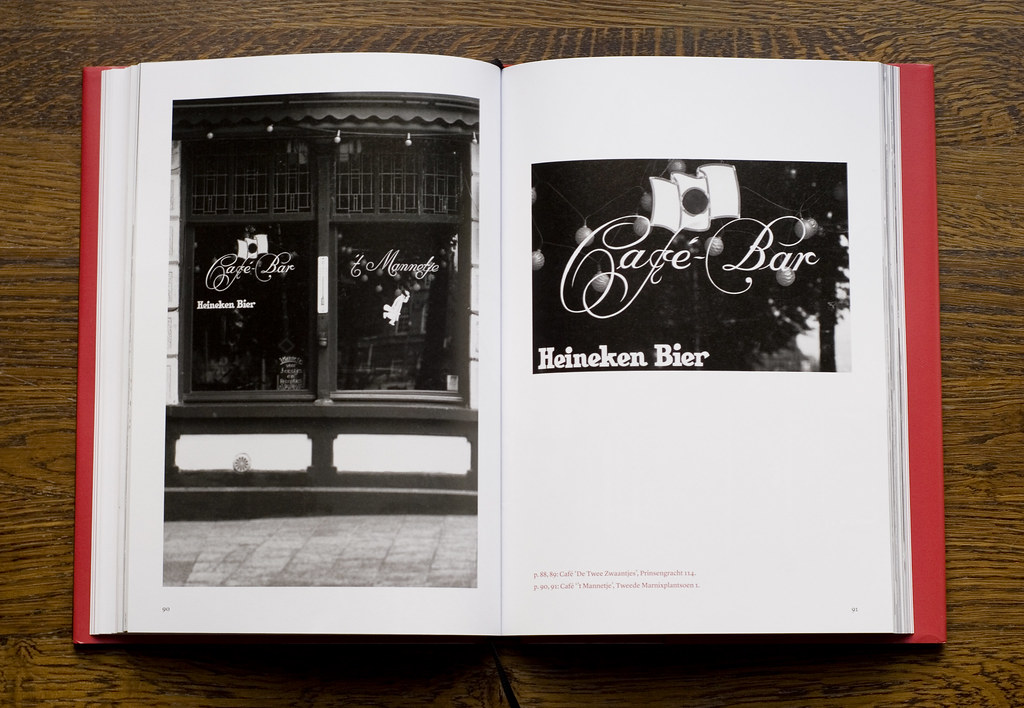