In the beginning of 2018 and after a meeting in which we assured him we will assist him with the production, Jan Middendorp decided time was ripe for a reprint the 2004 edition of Dutch Type, out of print and one of the most sought after second hand typography books of the 21th century. After a very successful crowdfunding campaign it was clear that Dutch Type reprint edition will become a reality.
It took us some months of restoring old backups and replacing corrupted image files. Fortunately all the designers we had to contact were very helpful and sent the missing pictures of their works and typefaces (thanks a lot, mates!). Several typos and misattributions present in the first edition were corrected, so we can confidently say the second edition of Dutch Type has been improved. 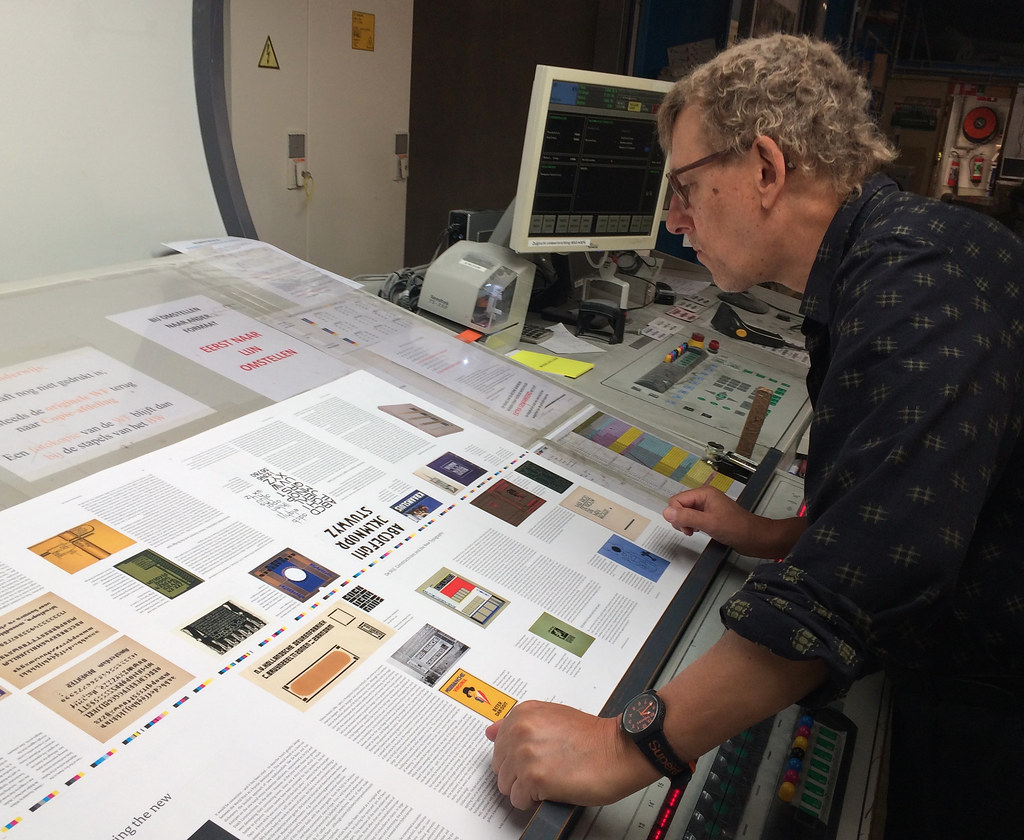 On Monday 30 of July the book started to be printed in Bruges by Die Keure, a highly competent company which printed the 2004 edition. 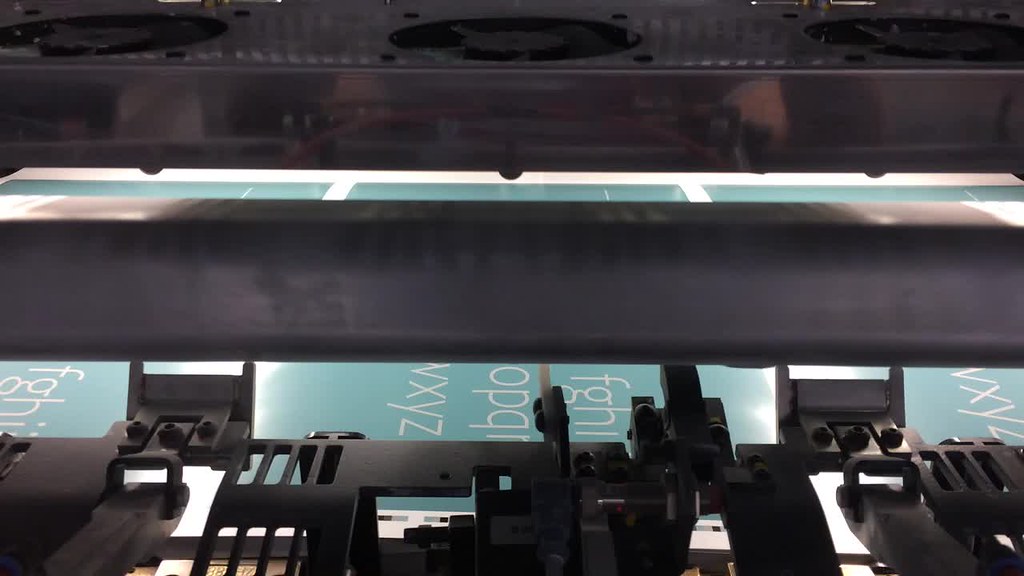 We are very pleased we could contribute to make this important publication available again so new generations of designers can enjoy it and learn from it. Thanks a lot to Jan and all the backers who made it possible.