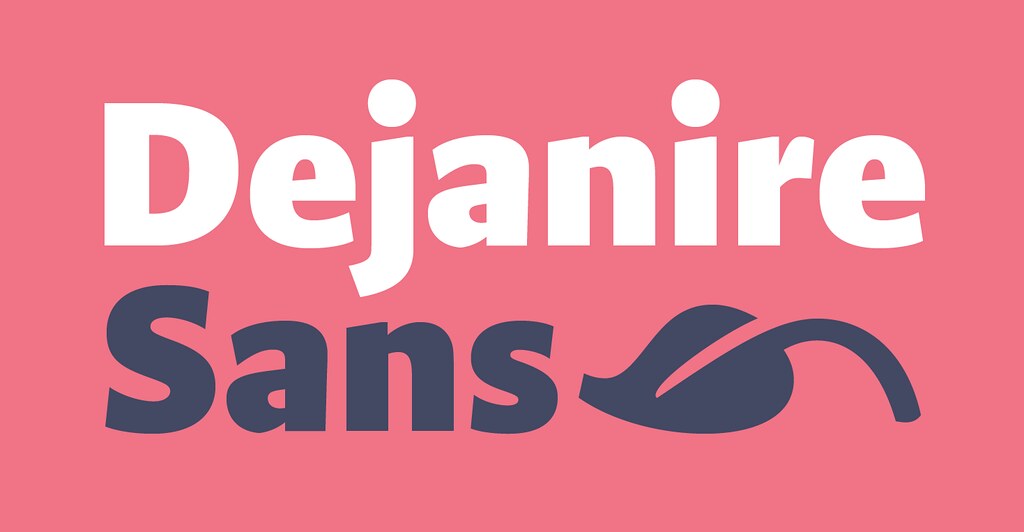 In November of 2019, Retype introduced Dejanire Headline, a roman type family loosely inspired by an anonymous display typeface found in a type specimen by Claude Lamesle, published in Paris in 1742.

In the months that followed, Ramiro Espinoza worked to expand the system with Dejanire Sans, a refined, multipurpose sans family consisting of twelve fonts. Its compact proportions and neutral appearance make Dejanire Sans especially well suited for corporate websites and commercial publications like marketing collateral and advertising campaigns. Its open counters and robust strokes yield a high legibility on paper and screen. 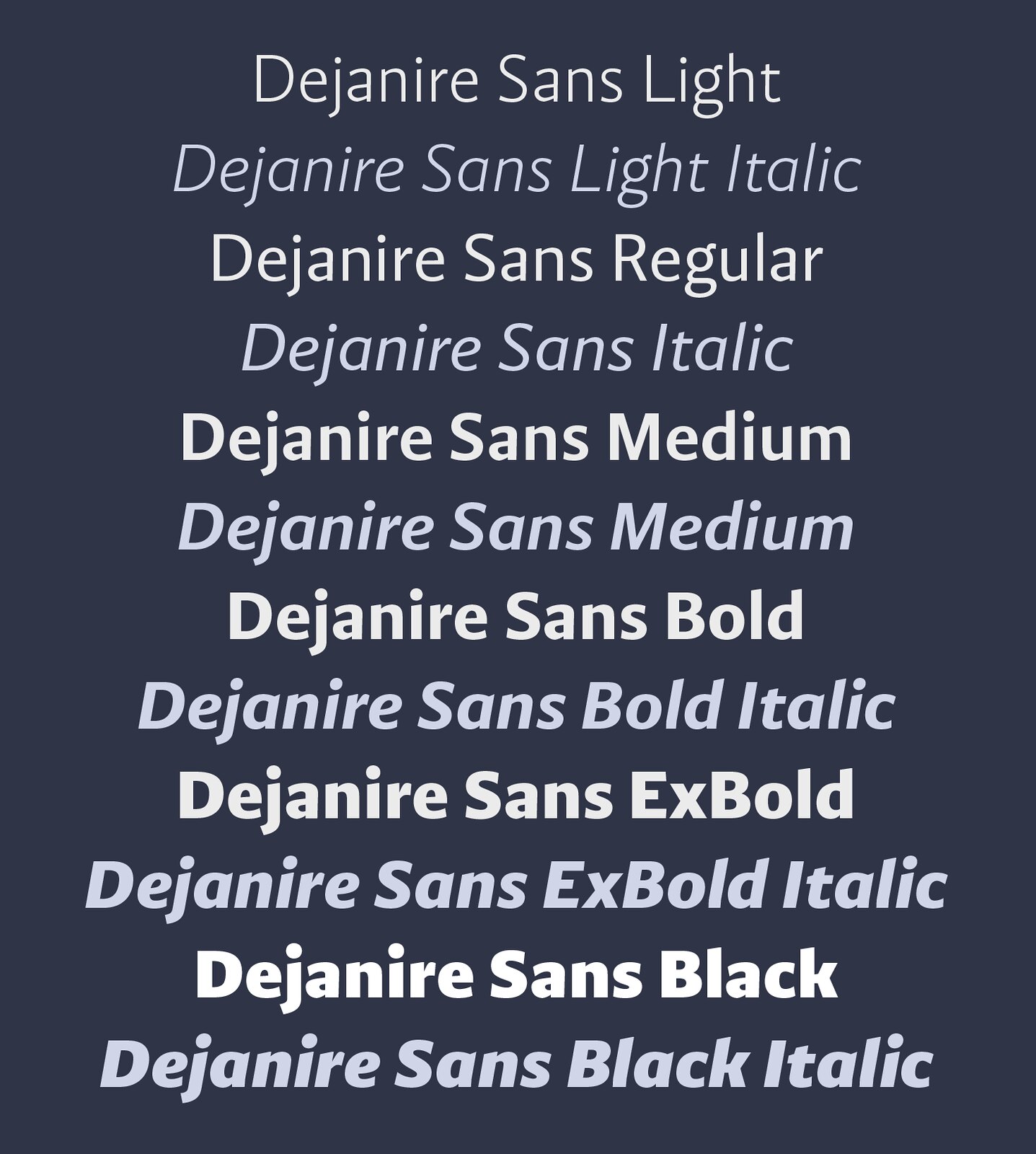 Dejanire Sans purposefully departs from overused grotesques and geometric sans. Its humanist forms are imbued with a strong character that will bring inventiveness to any design work.

Editorial designers looking for a consistent family with serif and sans counterparts will find that Dejanire’s carefully balanced weights can be easily combined in a wide range of scenarios. 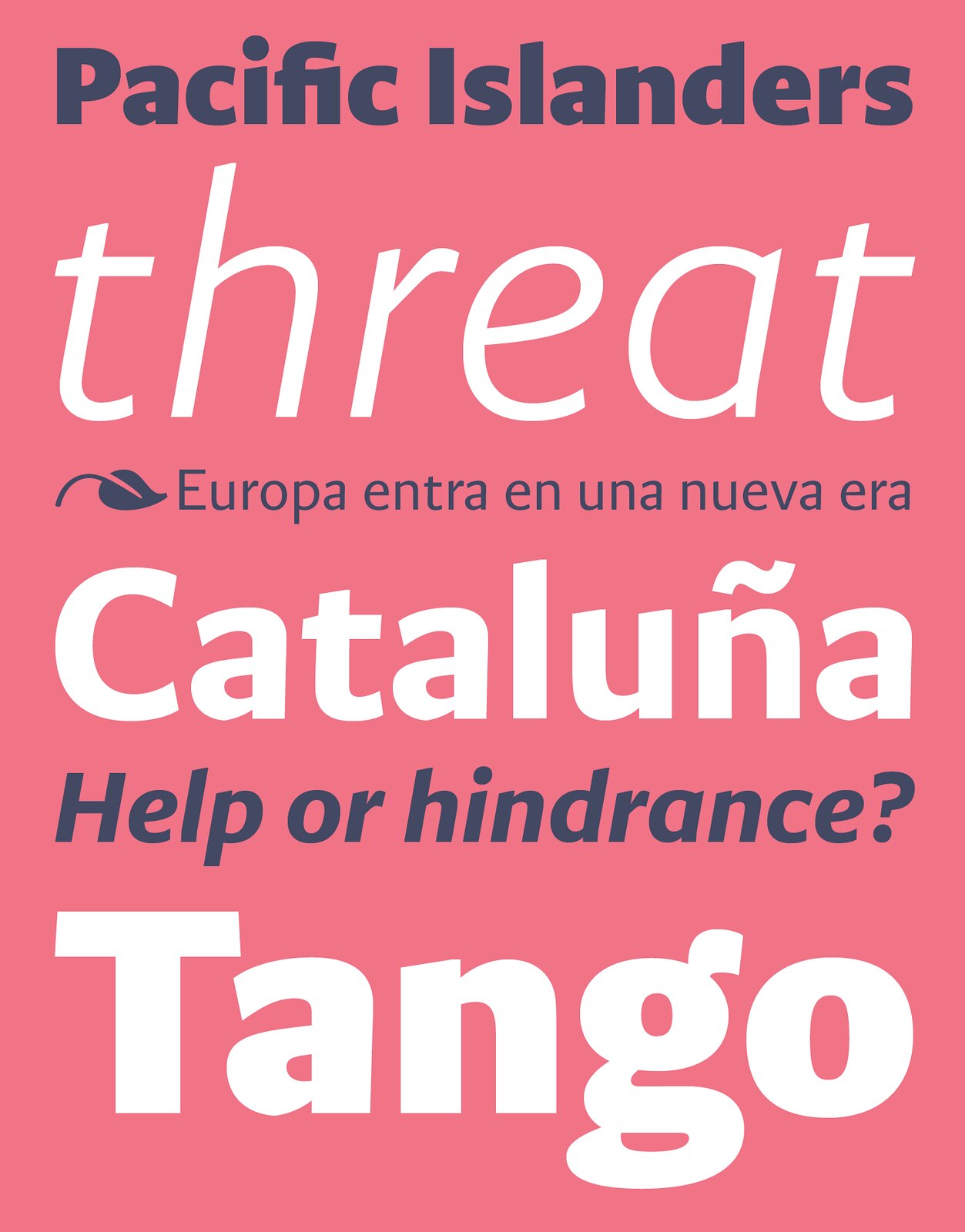 In the coming months, a serifed text version, expressly tailored for reading sizes, will be added to the Dejanire superfamily.